The DGT has submitted a draft for the General Circulation Regulations of 2019 with some changes such as the new maximum speed limit at 20 km/h.

At 20 km/h: The DGT looks for this new speed limit in some streets 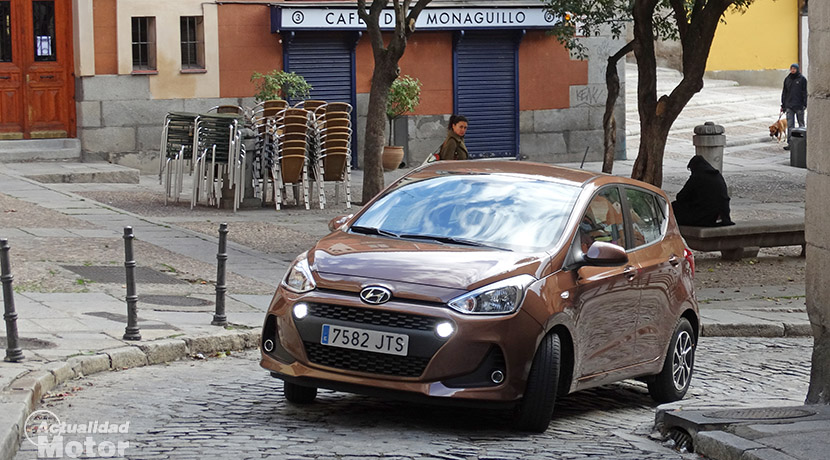 If a maximum speed limit of 90 was approved a few days ago km/h of the secondary roads, now it seems that the DGT wants to act on urban traffic . According to Europa Press recently reported, the Directorate General of Traffic aims to reduce in this 2019 the limitation of maximum speed to 20 km/h in some streets.

Not yet approved , but the draft of the Royal Decree by which the General Circulation Regulation is modified, to which Europa Press has had access, there will be three generic speed limits on urban roads and crossings, which will be 20, 30 and 50 km/h . Everything, according to them, to improve the safety of drivers, pedestrians, motorcyclists and cyclists on urban roads. 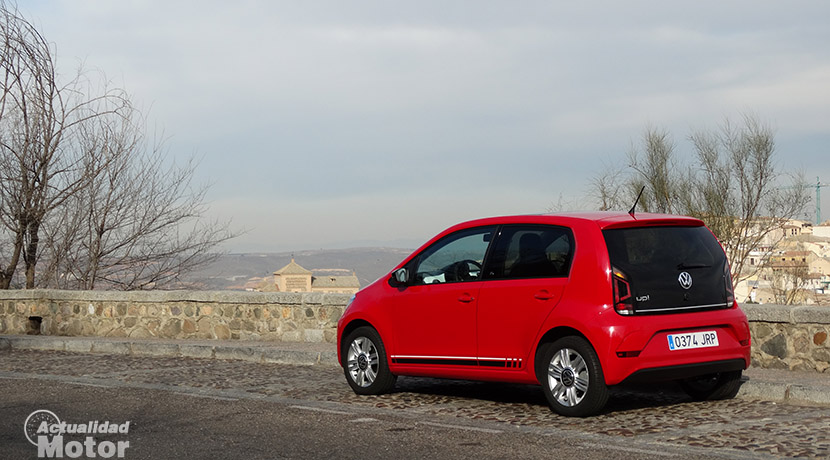 In any case, as we have learned, the city councils of each city will be able to decide if they establish speed limits superior to those proposed by the DGT. Be careful, they can also be inferior. Of course, they would be forced to signal it conveniently . They will have a period of up to six months to adapt the signaling since this Royal Decree is approved.

According to Traffic, the reason is to improve safety in urban environments

Traffic alleges that the modification of the General Circulation Regulation seeks to improve the safety of citizens in urban roads . In 2017, a total of 509 people in Spanish towns lost their lives due to traffic accidents, of which 80% were pedestrians, cyclists and motorcyclists. 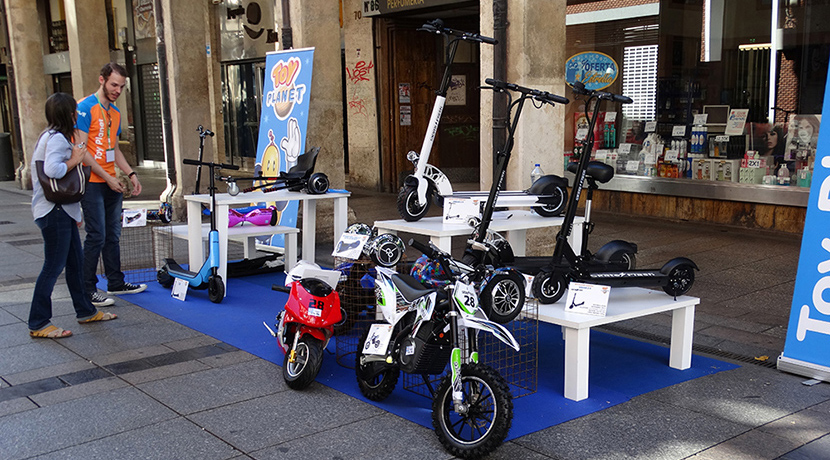 On the other hand, the VMP , Personal Mobility Vehicles , will not be able to travel on interurban roads. They refer with VMP to the famous electric scooters that have given so much to talk in recent months, segways and overboard. Specifically, according to the Royal Decree, a VMP is one that has one or more wheels, only has one seat and is powered by electric motors whose maximum speed is between 6 and 25 km/h.

Remains out of the category of VMP vehicles without self-balancing system and with saddle, vehicles designed for competition, vehicles for people with reduced mobility and those with a working voltage higher than 100 VDC or 240 VAC.