Skoda's new urban crossover will be called Skoda Kamiq. It will be unveiled in Geneva, and will belong to segment B-SUV. His rivals will be Arona, Captur ...

Skoda Kamiq, that's what the new urban crossover of the Czech brand will be called 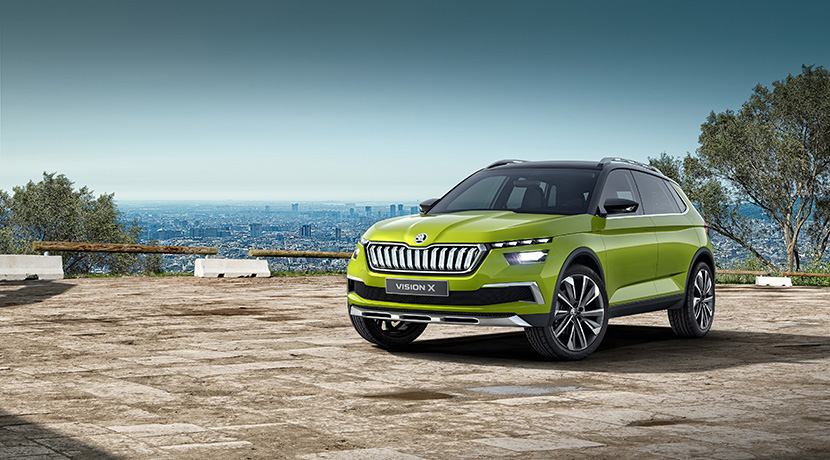 Skoda continues to increase its product offensive every way and crossover . The already recognized Skoda Karoq and Kodiaq, in addition to the Scout versions of other models such as Octavia or Fabia, will soon join a new member. This new model will be officially presented in just a month and a half, during the next Geneva Motor Show , and will respond to Skoda Kamiq's name .

The Czech Republic's firm says that the new Skoda Kamiq will combine the advantages of an SUV model - with its elevated body, greater visibility and greater ground clearance - with the agility and maneuverability of a compact model. Therefore, it leaves us more than clear that this new product will be a smaller vehicle than Karoq , which is currently the smallest SUV of the brand. It will be a B-SUV . 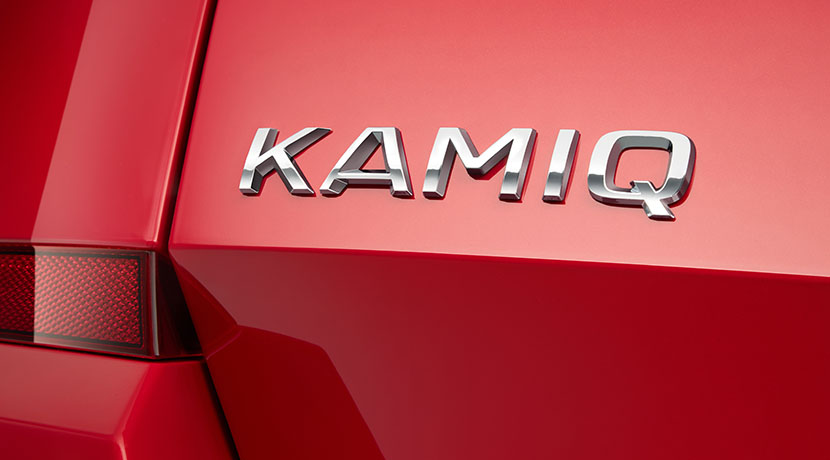 We know that it will be based on the well-known and multi-purpose MQB platform . The question that remains is whether it will be a model clearly for the B-SUV segment, such as the Seat Arona or the Volkswagen T-Cross, or even if it will be bigger and will be between the segments B-SUV and C-SUV, like the current Volkswagen T-Roc. In just a few weeks we will be completely in doubt.

The word Kamiq comes from the language of the Inuit people, who live in northern Canada and Greenland, and it serves to describe something that fits perfectly as a second skin in any situation.

Meanwhile, the car company has pronounced itself on the choice of name , and that is, as some of you know, Skoda Kamiq is a name already used in China, although the vehicle for the country of the "rising sun" and this new little have to do. Kamiq is within the customary SUV nomenclature for the company . In case you have not noticed, all SUVs (Karoq and Kodiaq) begin with the letter "K" and end in "Q". 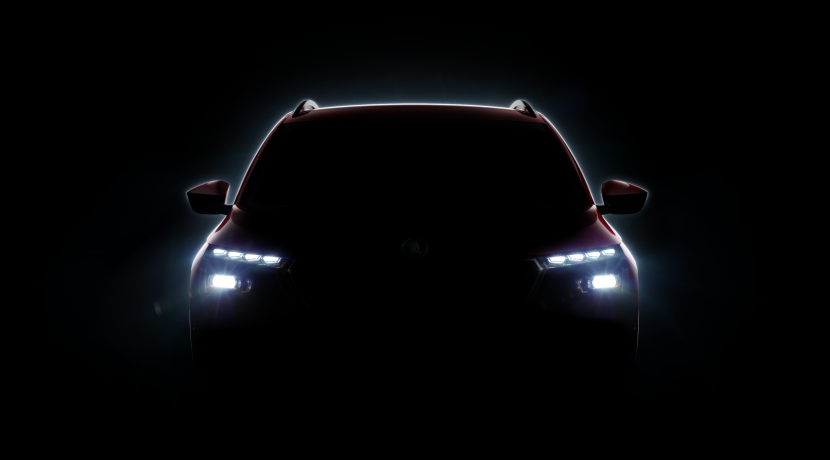 A few days ago, the brand already left us a image as a preview where you can see some features of frontal lighting, with a thin upper LED strip and a more square headlamp, also with LED lighting, just below.