The European Truck Championship will go through the Jarama Circuit in a Grand Prix to be held on the weekend of October 5th and 6th.

The European Truck Championship will go through the Jarama in October 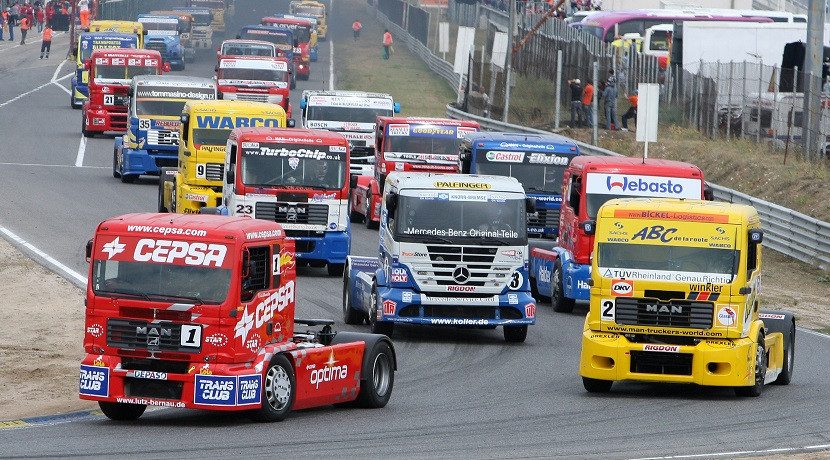 It is clear that the investment of recent years in reconditioning the Jarama Circuit, the Jarama 2021 project, is on the right track. A great news that we just received today is that the ETRA (European Truck Racing Association) and the RACE (Real Automobile Club of Spain) have reached an agreement for the one that the RACE becomes the promoter of the only Spanish test scoring for the European Championship of Trucks 2019 .

This means that during the weekend of the October 5th and 6th our precious Circuit of the Jarama will vibrate with the engines of these asphalt giants at European level. To this appointment of the European Truck Championship we have to add the six races of the always exciting and spectacular Spanish Championship of Trucks.

Manuel Vidal , president of the FIA ​​Truck Commission has stated that " a new era of cooperation between the RACE and the FIA ​​begins. Being the last race on the calendar, the weekend in Spain is always a highly anticipated event with a large crowd of fans and a great prestige for the participants . " 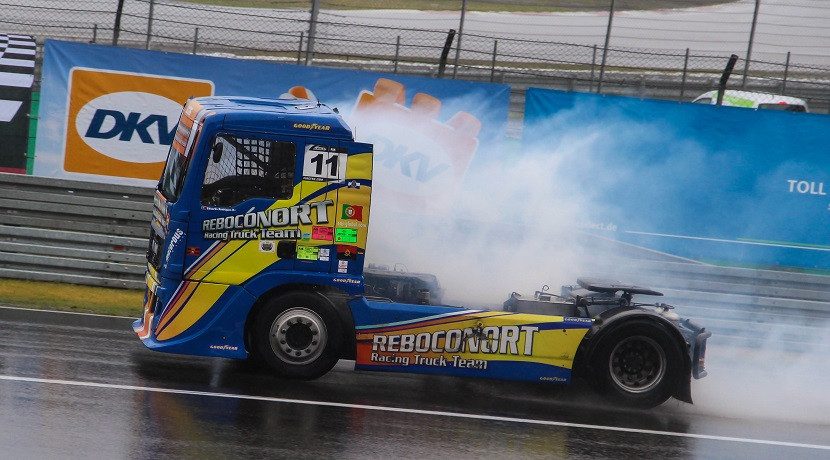 As a result of this new agreement, in addition there will be important news . The RACE states in its press release one of them, and that is that there will be a policy of " open paddock " so that assistants with a specific entry can live together and see very close to teams and drivers during the weekend. Although it is not confirmed, we assume that these assistants with access to the paddock can only be in the area when there is no activity on the track.

Everything that is activity in the Jarama Circuit -or any other- it's always a welcome news . In addition, traditionally the truck races have filled the stands of the Madrid layout for its spectacularity. Undoubtedly, the European Truck Championship will give a plus and a new boost to the Jarama .