The Advanced Technologies Group of Uber is developing electric bicycles and scooters with autonomous driving.

Uber is developing electric bicycles and scooters and ... self-employed! 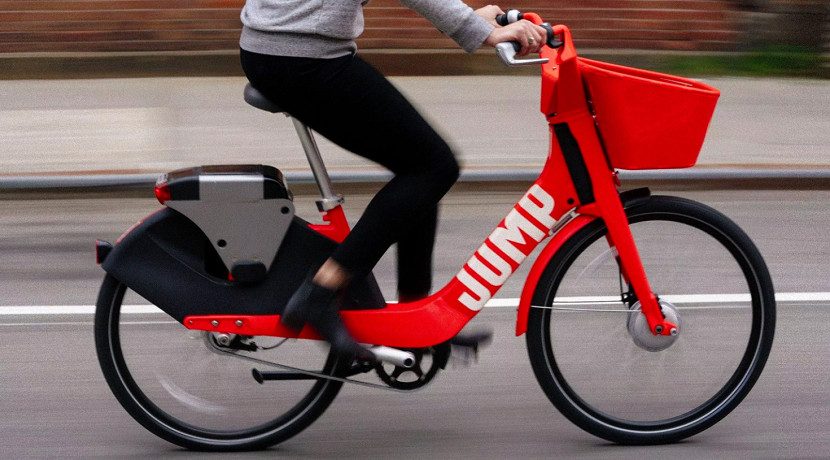 Uber carries several years working on the development of their own autonomous cars. However, the transportation giant with VTC gives the four-wheel jump to vehicles with only two. Your scooters and electric bicycles will be able to drive on their own.

The person responsible for performing this task is the Uber Advanced Technologies Group . Who is working to integrate autonomous driving technology into their electric bicycles and scooters. This was made public by the 3D Robotics CEO, Chris Anderson, during the DIYRobocars event that took place last weekend.

They go where it's needed

Uber bicycles and self-propelled scooters can go on their own to the places where there is the greatest demand of vehicles. Currently, this task requires the use of trucks or vans for distribution by an urban area. Autonomous driving would eliminate this requirement, reducing the cost of labor and fuel costs. 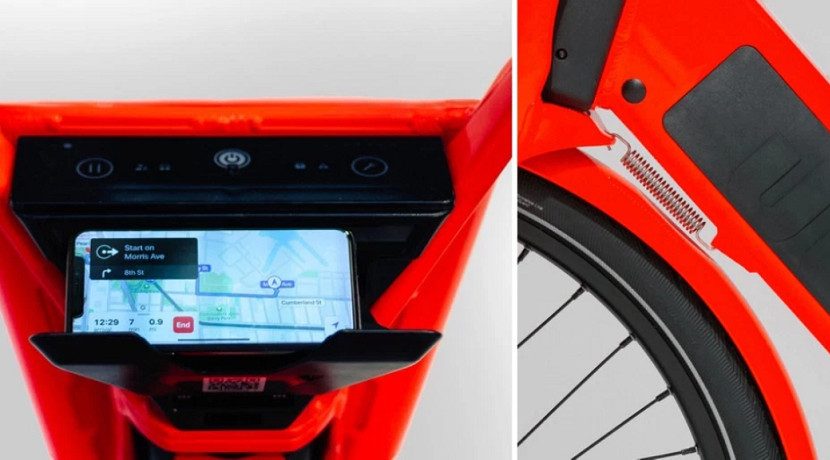 Uber has created a whole new division within the company to develop these bicycles and scooters. His name is MicroMobility Robotics , and he will be part of the Jump group, which was acquired by Uber last year. Jump is a company specialized in fleets of electric bicycle and scooters to share through a mobile application. A business model developed in Spain by other companies such as Acciona, Coup, eCooltra or Muving.

A few months ago Uber already announced significant improvements on its Jump electric bikes. Although they do not yet have autonomous driving, these bicycles have a series of automatic functions , mostly related to self-diagnosis and repair functions.

The difficulties Uber will have

Despite the fact that this type of mobility with shared vehicles is growing rapidly in large cities, bicycles and scooters would have to face many difficulties before becoming a reality. The first difficulty would be local and national laws regarding autonomous driving. Especially in urban environments, which is where these vehicles are usually found.

The second is that these autonomous vehicles should be able to stop and start on their own . Something for which they would need gyroscopes and other mechanisms that would make the vehicle more expensive. And finally, they would have to face autonomous driving in which the passenger must participate in the turns of the vehicle with the swing of his body, as in any motorcycle. With the consequent difficulties of understanding between the bicycle or scooter and the user.

Uber has several projects to develop new technologies . In addition to electric bicycles and scooters, another good example of this are the flying taxis that you want to implement in cities such as Dubai or Texas. You may be interested
18.02.2020 Author: www.autojunctionllc.com
Views:
Menu
Info