The Volkswagen ID R prepares to face the Nürburgring circuit and dethrone the NIO EP9 as the fastest electric car on this famous track.

Volkswagen ID R: on the hunt for the Nürburgring electric record 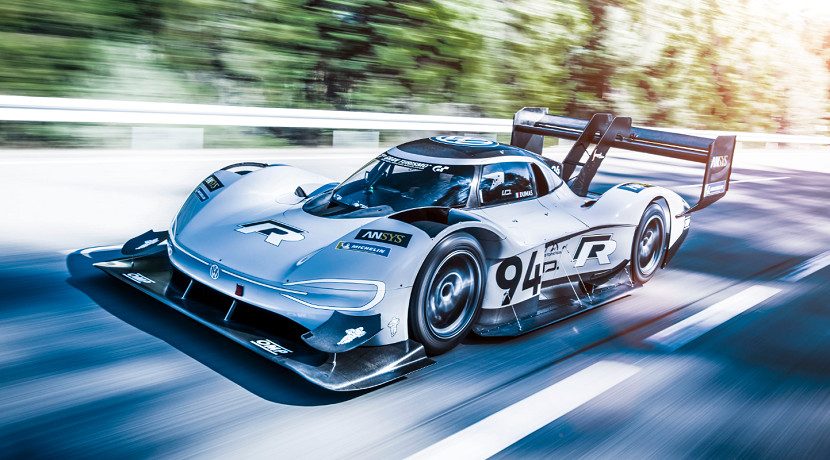 The Volkswagen ID R , a Electric sports broke the record at Pikes Peak, returns with some updates to destroy the Nürburgring circuit marks . A challenge that the German company has proposed to be considered the toughest race track in the world.

Last year, Volkswagen built this 100% electric high-performance car by giving it the name of Volkswagen ID R Pikes Peak. A surname that has been lost after modifications that focus on a much flatter circuit where other aerodynamic features are required

In pursuit of the prestige of the Nürburgring

The director of Volkswagen Motorsport , Sven Smeet, commented that: "After the record in Pikes Peak, the new great challenge of the ID R is in the category of electric cars of the Nürburgring-Nordschleife circuit. Getting a quick lap there is a great reward for any car, be it a race car or production car. " 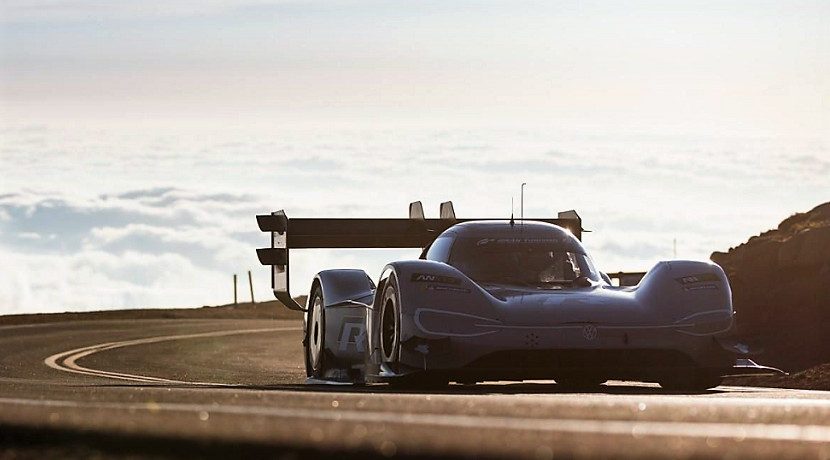 Performance of the Volkswagen ID R

The Volkswagen ID R weighs less 1,200 kg thanks to a battery with only 43 kWh capacity. That is, little more than a Nissan Leaf 40 kWh and just enough to face the short runs of these speed tests. This feature, together with its 690 HP and 1,356 Nm of torque, gives it a weight to power ratio of 1.74 Kg/CV. Thanks to this, it can accelerate from 0 to 100 km/h in just 2.25 seconds.

Those responsible for Volkswagen say they are modifying the vehicle to improve its performance on the Nürburgring race track. A circuit with very different requirements than the Pikes Peak climbs. François-Xavier Demaison, Technical Director of Volkswagen Motorsport, commented: "Above all, we will modify the aerodynamics of the ID R to cope with the conditions in the Nordschleife". To get a clear idea of ​​what the ID R will have to overcome when you start to try it in the summer, here is the moment in which the current record was broken (turn up the volume).

Video of the electric car record in Nürburgring

The current brand for electric cars that is about to beat is that of Peter Dumbreck in the NIO EP9, who managed to complete the course in 6: 45.90. Romain Dumas returns to the wheel of ID R to try to reduce this time. This racing driver said: "The idea of ​​driving the ID R on the Nordschleife is enough to make my skin crawl. I know the track very well, but with the ID R it will be a completely different challenge, due to its extreme acceleration and its enormous speed of passing through the curve. "

If you want to know more about this famous circuit do not miss the article: Nürburgring: Try, run and enjoy.
You may be interested
18.02.2020 Author: www.autojunctionllc.com
Views:
Menu
Info